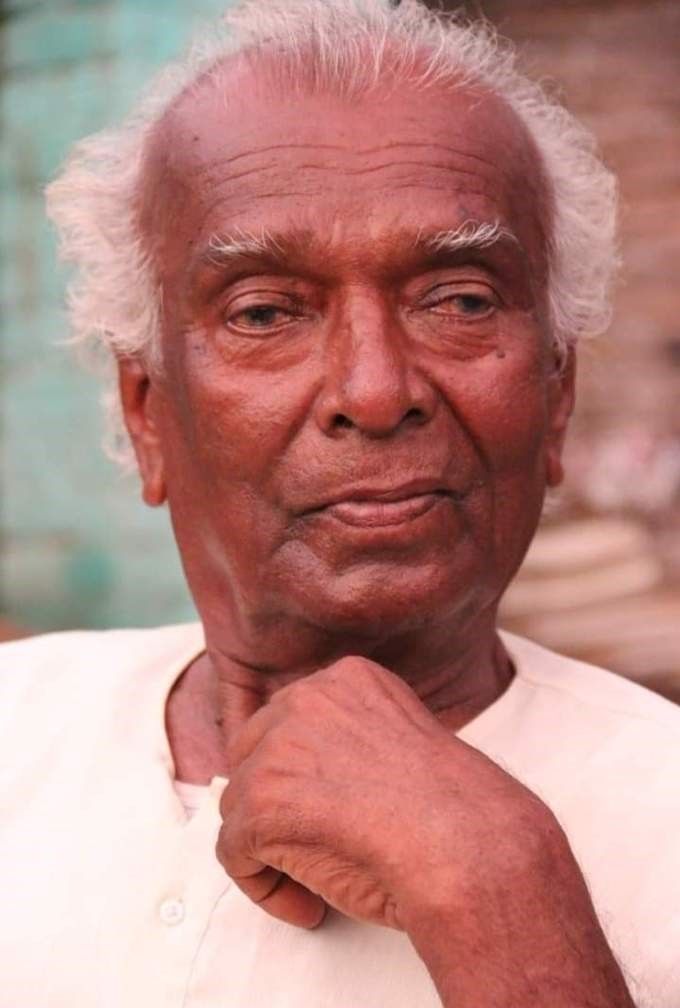 I came across an article on a cross dresser from Bihar - Ramchandra Manjhi. He is a resident of Bihar’s Chapra district and has been performing ‘Naach’, a musical theatre performance for the last 84 years.

He has been awarded India’s fourth-highest civilian award – The Padma Shri and the Sangeet Natak Akademi. On World Yoga Day, the 97-year-old had donned a ghagra choli, did his own make-up and delivered an arresting performance in West Champaran on World Yoga Day.

While performing he may have lost his balance and not achieved the near-perfect thumka but his eyes, voice and body language as a sautan (mistress) in Bidesiya, a popular play written by late Bhikari Thakur, received a standing ovation.

Ramchandra joined the performing arts when he was barely 10. At the time, Naach had just started to flourish in the hinterlands of Bihar and money was good so his parents didn’t mind if their son was a cross-dresser. Since it was considered honourable and came with money and fame.

Unfortunately, this wasn’t how the world perceived Naach and the artist had to fight through visible caste barriers for years. However, Ramchandra kept at it for this was not just his livelihood but also a medium of change.

I request you and the editorial board to kindly assign a journalist to further pursue this story in detail. This will spread awareness in the minds of young children regarding our nation’s rich heritage and culture, since such physical outings have been limited due to the spread of the pandemic.

I am certain that the campaigning for this project’s funds will gain support from different local artisans, people sensitive towards caste based struggles and heritage and history lovers.